When the federal government passed the Genetic Information Nondiscrimination Act (GINA) in 2008, the law provided a starting point and baseline to prevent insurance carriers from using genetic testing information to determine rates.

Today, as genetic testing kits have become even more popular, experts are uncertain how these changes could affect the law.

Health providers often order genetic testing when they need certain information to reach a diagnosis. The patient goes to a lab where the technicians take a DNA sample. With direct-to-consumer genetic tests, individuals purchase a test online or in a store and send the company a DNA sample. They receive their results directly from a secure website or in a written report. Individuals order these tests for a variety of reasons, ranging from making predictions about health to discovering a person’s ancestry.

The question many people have is whether insurance carriers can use the information from the tests to set rates or deny coverage.

There are two parts to GINA. Title I makes it illegal for health insurers to use the results of any genetic test when making decisions about an individual’s eligibility for health insurance, coverage terms or how much they’ll pay in premiums. Title II makes it illegal for employers to use a person’s genetic information when making decisions about hiring, promotion and other terms of employment.

GINA does not apply when an employer has fewer than 15 employees, and it does not cover people in the U.S. military or those receiving health benefits through the Veterans Health Administration or Indian Health Service. GINA also does not protect against genetic discrimination in life, disability or long-term care insurance. These insurance carriers can legally request medical information, including the results of any genetic testing, when making decisions about coverage and rates. The law is unclear whether genetic information, including the results of direct-to-consumer genetic testing, will become a standard part of the risk assessment process when making coverage decisions.

Another situation where GINA does not apply is when someone develops symptoms of a disease or is diagnosed with a medical condition that results in a doctor ordering genetic tests. However, the Affordable Care Act (ACA) prohibits health insurers from denying coverage or charging higher rates because of a pre-existing condition. Short-term plans and self-funded plans are allowed to underwrite policies, meaning that the health insurance carriers can conduct research and assess the degree of risk before deciding to offer coverage.

When GINA was passed, genetic testing was just beginning to gain popularity. Regulating the use of genetics by health insurance carriers seemed like a good start. Now consumer advocates would like to see its protections expanded to cover discrimination in life, disability, and long-term care insurance.

Many states already have enacted genetic non-discrimination laws. These laws vary widely in their approach, application and level of protection. For instance, California passed CalGINA in 2011 which expanded protections to employees of smaller employers and added housing and education protections.

The primary purpose of many of these laws is to ensure that the public feels comfortable in participating in genetic testing and can benefit from medical breakthroughs without losing their right to privacy.

Questions? Email us at info@aleragroup.com for more information. 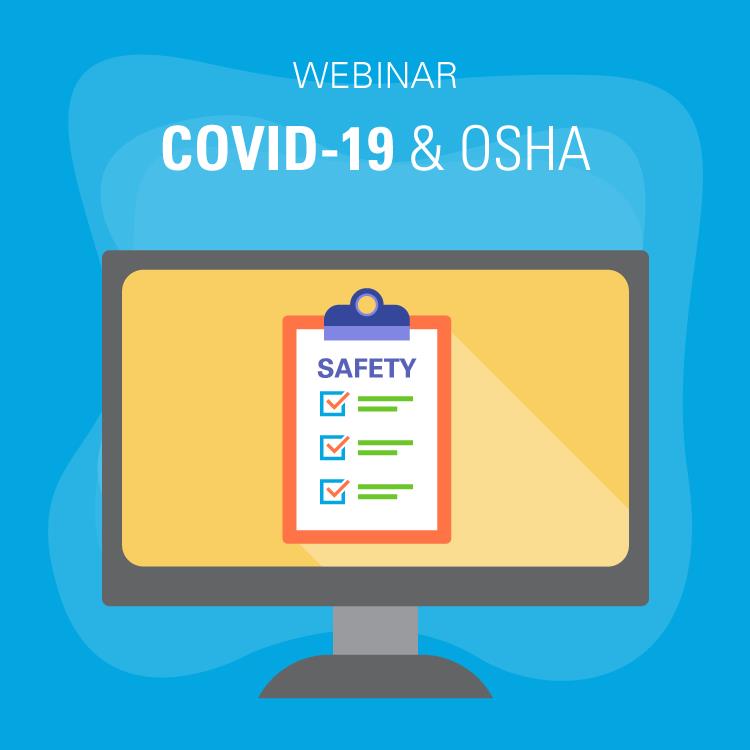